1997 Acti-Med was founded and started a commercial business.1999 a quality assurance according to ISO 9001 was established. In 2000, production in Korea began.

One year later, Acti-Med moved into its present headquarters in Freiensteinau and started production in accordance with ISO 13485.

In the year 2002 the enterprise changed into a small AG with 14 shareholders. At this time, the production areas were also expanded.

In the following years, the production and office space has increased and a grinding shop and a tool shop have been constructed.

In 2013, another branch office was established in Poland near Warsaw - Acti-Med Polska.

In 2016, Acti-Med received its first CE mark for skin punches and curettes and began leasing an additional production hall in Poland.

A year later, a 116sqm clean room in Poland was put into operation.

In 2021, the European healthcare investor Gilde took a majority stake in Acti-med. There was a change in legal form from Acti-Med AG to Acti-Med GmbH. 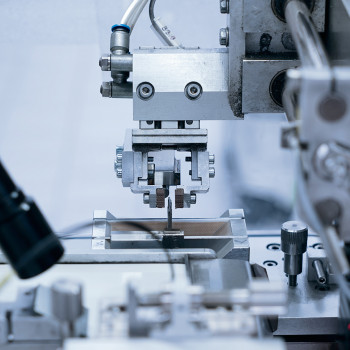 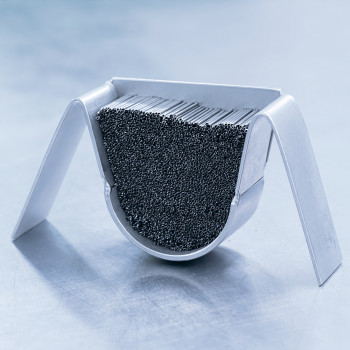 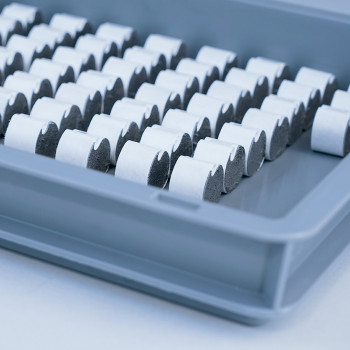 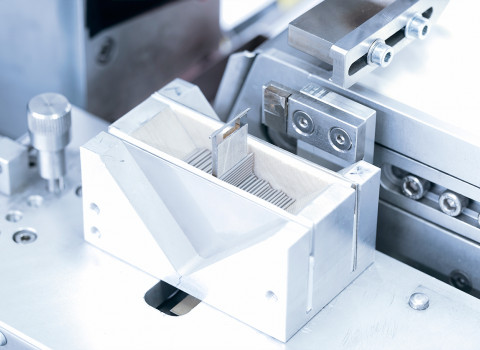 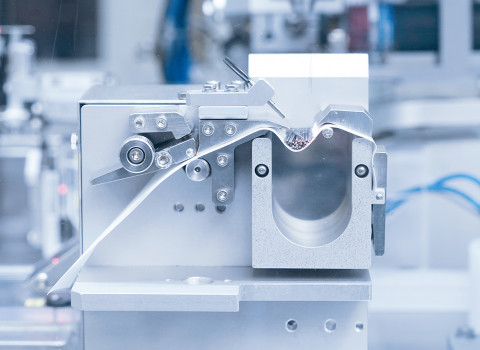 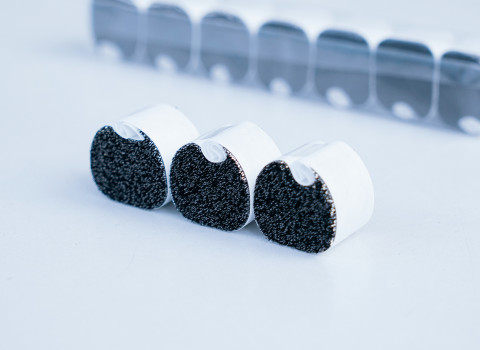